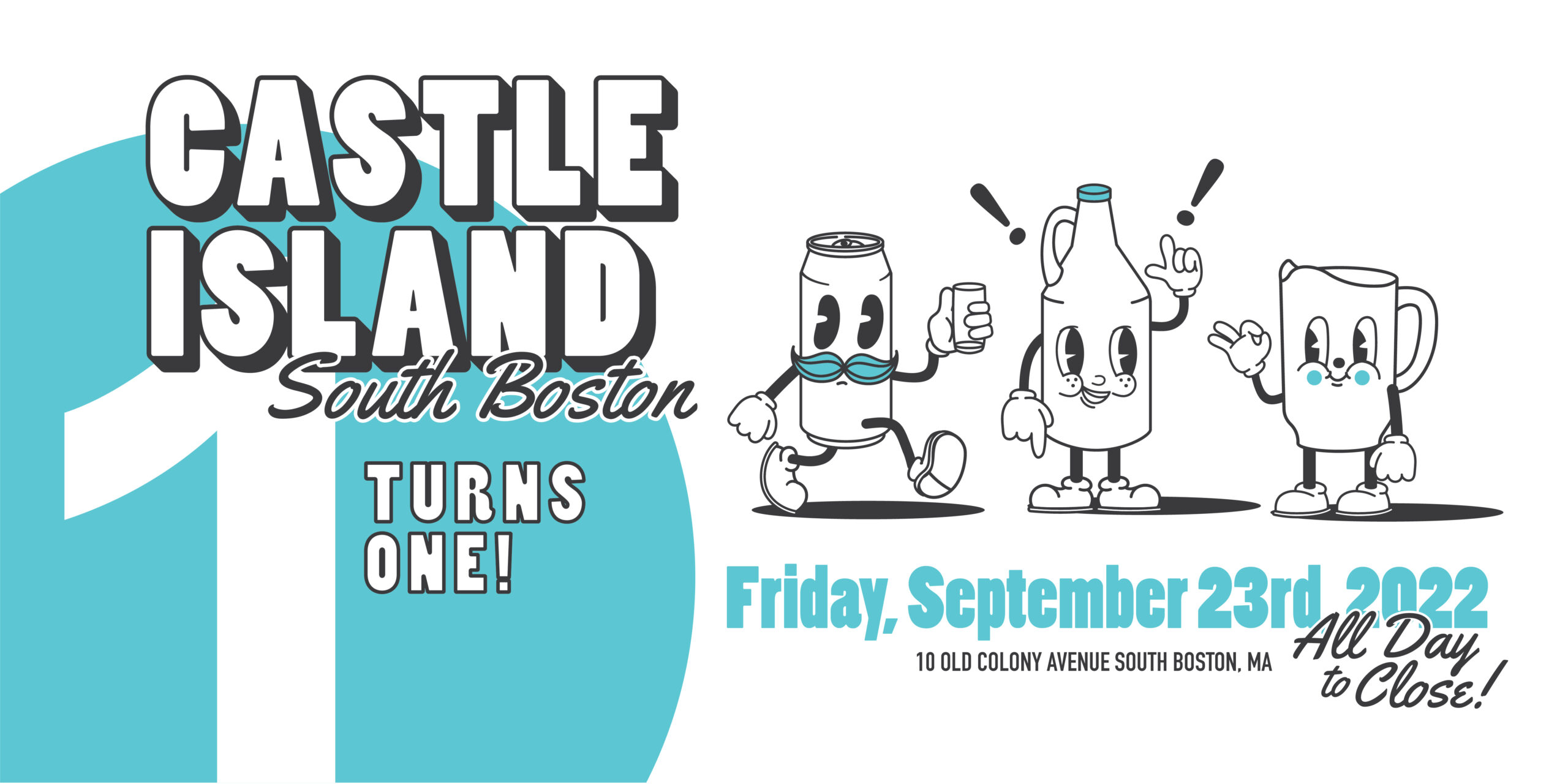 Can you believe our South Boston Taproom turns ONE on Friday, September 23rd? Neither can we! It’s been an incredible first year, and we’ve got tons of reasons to celebrate! We’re releasing a new beer collab with Bardo’s Bar Pizza called Andiamo! – a Golden Potato Chip Lager brewed with their legendary potato chips (yes, you read that right), plus the debut of new menu items, more special beers on tap, and tons of other fun stuff going on!